O you who believe! Be afraid of Allaah, and be with those who are true (in word and deeds)
Quran translation, Surah at-Tawbah, 9:119 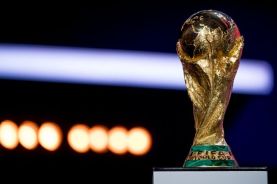 I am sitting round at my father-in-law’s house on Eid day, when someone sticks the football world cup on, it’s Spain – vs – Portugal, and even I know enough about the game despite not watching for years now to know is meant to be a good one.

The match has only just started and within only a minute or so of it going on, the Portuguese player Christiano Ronando has got into the box, been clipped in the lightest of ways and gone down like he’s taken a bullet or a baseball bat to the back of the head.

I don’t doubt he was touched, I can even see it as a penalty but he has gone down, pulling his arms up into the body so the fall looks worse than it is, you actually have to be trained to do that, it’s totally unnatural. He’s an actor not a sportsman. 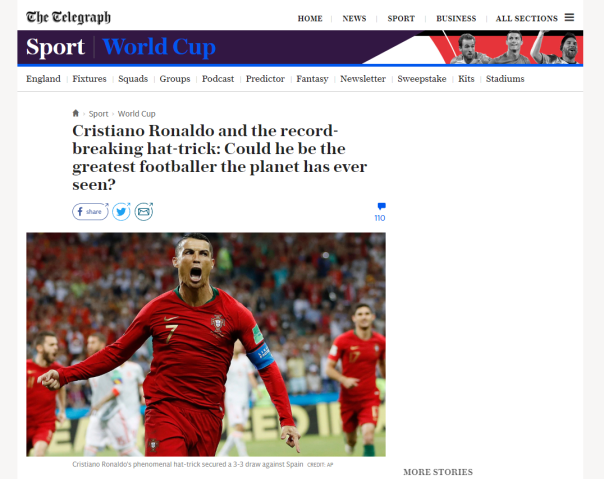 He cheated, everyone saw him cheat, the football fans in the stadium as well as those at home, the commentators, the media, the manager who picked him and almost without exception every last one of them said “well done son, you cheated well.”

This is not just a problem with sports players, this is a problem with the whole of society that can see this happen and rewards this type of behaviour and I fear for the future of any community including the Muslim community here in the UK where such disgusting behaviour is normalised, accepted, actually not just accepted but applauded and seen as good.

Next time you get a chance when you’re in a park, see the kids playing and after a while you’ll see them rolling around on the floor when fouled, attempting to get someone sent off. Nothing less than an attempt to lie, to ruin someone else’s game over very little offense, see how they ape their heroes and then when you see this level of dishonesty in the rest of society you’ll know at least partially where it comes from.