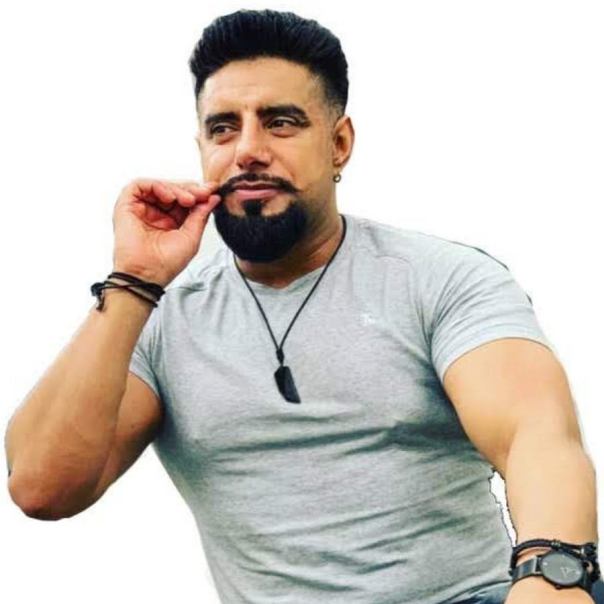 An uncomfortable truth that many people don’t realize is that there are many ‘Mufti Abu Layths’ among us, but quite a few of them are garbed in traditional clothing. Yet they think and argue in a similar manner. How?

They seek to resurrect and bring up any fringe minority opinion they find and try to give it merit, ignoring the fact that these opinions were explicitly labelled weak and prefaced with the weakening passive (قيل). These weak opinions were transparently mentioned and faithfully cited for centuries in our books *theoretically* , but practically-speaking they were almost never acted upon by our Fuqaha because their weakness was often self-evident. So why bring them up now? Why bring them up to a public audience that does not know what these weakening markers mean, or why the Fuqaha would mention some opinions in later order to others in their works? These nuances are ignored by later writers, who try to depict these opinions as being equal in consideration and worthy of being mentioned, while what they should do instead is ask: why was this opinion ignored and rejected for centuries (i.e. there must be something that led them to put it later in rank to other opinions and weaken it)? Is there a danger if I revive this opinion again?

The absurdity of bringing up minority opinions for any issue is something reasonably clear for many students, but as a rhetorical exercise, one can demonstrate this through the use of a few examples. There is in fact – believe it or not – a Riwayah from Imam Ahmad that restricts the use of Istijmar to stones *only,* and since a number of the scholars of the Hanbali madhhab followed this and they were the only thing that the Prophet peace and blessings be upon ever used, let us all now take this view seriously and throw all of our toilet paper away. Also, don’t forget that there’s a minority opinion held amongst a number of the Salaf (yes, really) that one is not allowed to use water for istinja, since it spoils the water and one will be directly touching the najasah while cleaning themselves. So how will you now relieve yourself if you take all these opinions seriously? These minority opinions are not read to be practiced or followed; students read them, briefly ponder over the interesting details about them, and move on.

You get how silly things will become sooner or later once you open the door to fiqh relativism and the all-opinions-are-equal adage, since sooner or later you are going to open the door to consider any minority opinion out there. If you allow Talfiq unrestrictedly too you are now on the expressway to Zandaqah. It is against such dangerous tendencies that Ibn Rajab wrote his masterpiece Al-Radd ‘Ala man Ittaba’ Ghayr al-Madhahib al-Arba’. Call it “conservatism” or “old-school thinking,” but Ibn Rajab realized what fiqh relativism would lead to: the end of normative Islam as we know it (see his book for his full arguments). And if he were alive today, he would have refuted even more harshly some contemporaries. He had to close the door, lest people open it completely.
Today, once again, there are people who seek to break open the door, yet alas, there is no Ibn Rajab anymore to stop them.

Do you want to know what true knowledge and wisdom is? A lot of people don’t know this, but scholars like Ibn ‘Uthaymin would sometimes mention and even champion a minority view amongst his mature students in the classroom setting, yet he would order his students to *not* mention such views in public, lest they open the door to people taking things easily and playing around. Students are not laypeople.

“I follow the madhab of Imam Abu Hanifa, I only disagree when it comes to applying Shariah law, gender relations, Jihad, recognition of Ijma as an authoritative source of knowledge, acceptance of hadith & consistently applying the Usool of the Madhab.”